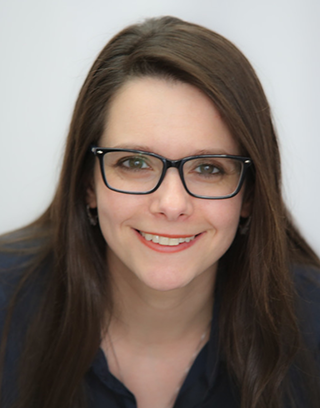 EPT Legal LLC focuses on resolving workplace issues and challenges through training, internal investigations, alternative dispute resolution and professional coaching. Our firm was founded by Elena Paraskevas-Thadani, Esq., a former equity partner of the law firm Littler Mendelson, the largest global employer and labor practice in the world. While at Littler (2005 – 2015), Elena represented employers in complex and multi-party class-action, wage and hour, discrimination lawsuits in federal and state courts. Elena successfully represented companies and Department of Labor, Attorney General, EEOC and other government agency audits and investigations. As an employment law litigator and during many times in her career, Elena also successfully represented employees and individual plaintiffs, securing millions of dollars in settlements for her clients, prior to transitioning from litigation to her work exclusively as a neutral.

Elena specializes in sensitive and urgent workplace investigations involving senior executives, is an Association of Workplace Investigators Certificate Holder (AWI-CH) and is licensed by the New York Department of State as a Private Investigator. Elena is on the Board of Directors for the international Association for Workplace Investigators and is a cofounder of its NY Metro Area Local Circle. Elena is also certified in conducting investigations and hearings under the new Title IX regulations.

In addition to her experience in private practice, Elena served as a law clerk to two neutrals who are members of the federal judiciary: The Honorable Andrew J. Peck, United States District Court for the Southern District of New York (2000-2002) and The Honorable Nicholas Tsoucalas of the US Court of International Trade (1997-1999).

Elena is a graduate of Fordham College (’95) and Fordham Law School (’97).  While at Fordham Law in the ‘90’s, Elena founded the Fordham Law Chapter of the Unemployment Action Center, through which she provided pro bono advocacy to unemployment insurance claimants, and also worked as a student advocate at the Northern Manhattan Improvement Center, where she provided services and representation to public assistance applicants and recipients.  Elena also served as a student intern for EDNY Judge Frederic Block, Magistrate A. Simon Chrein and for one year (1996-1997) with the US Attorney’s office Criminal Division.

For a list of training programs Elena has attended to comply with Title IX Regulations 34 CFR Section 106.45(b)(10): http://www.eptlegal.com/title-ix-credentials/