In Defense of the Workaholic 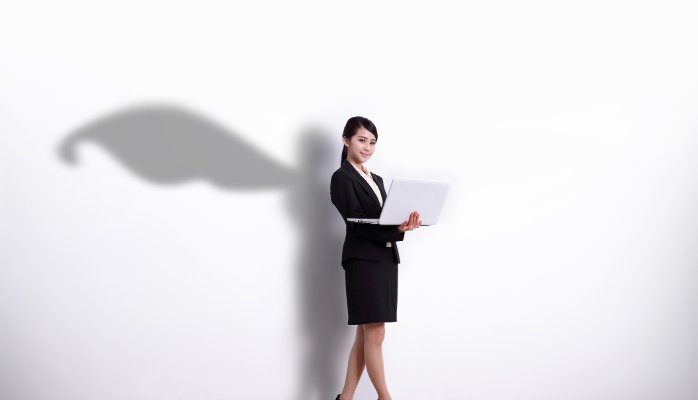 Nobody on their deathbed has ever said “I wish I had spent more time at the office”. Or so the famous saying goes. What this quote (and those who repeat it) totally ignore, is the fact that no one stays in the office for the sake of staying in the office.Individuals who stay at work beyond the close of the workday (whenever that is deemed to be by others) generally stay because there is someone who is relying on them. In other words, they are staying at the office, for another human being—a client, colleague, or coworker who needs them. Out of love, duty, and responsibility.

Why are some workaholics exalted while others are vilified?

People who achieve amazing feats are often forgiven their eccentric work habits. Thomas Edison worked hard enough to have 1,093 patents. Olympic athletes train for hours a day for a shot at gold. Mountain climbers leave their families for weeks if not months at a time to achieve glory atop Everest. All of these people are applauded for working hard. Why, then, don’t “office heroes” receive the same praise?

Everyday hard workers lead, solve problems, and serve others, but so often end up labeled as workaholics. Not everyone can be a famous hard worker (like Steve Jobs, Michael Jordan, Bill Gates) but they can still be praised for their efforts rather than vilified for doing what they love for others.

The problem begins with the term itself. Workaholic. Dr. Barbara Killinger writes in Psychology Today that “a workaholic is a work-obsessed individual who gradually becomes emotionally crippled and addicted to power and control in a compulsive drive to gain approval and public recognition of success. These driven men and women live a Gerbil-wheel, adrenalin-pumping existence rushing from plan A to B, narrowly-fixated on some ambitious goal or accomplishment. Eventually, nothing or no one else really matters.”  While this negative definition could easily apply to the Olympic athlete, the movie star, the astronaut and a slew of other idolized individuals who make sacrifices for the work they do, the “workaholic” label seems reserved for those who work, without the glory.

Perhaps we should look at hard working individuals with a little more respect. It’s certainly not fair to lump everyone who works hard into category of people who destroy everything around them to advance in a career. Instead, maybe we need another category for the people who work hard to provide value to the world. Workheroes.Can’t those who work out of love for their work and those whom they serve in their professions be thought of as heroes rather than villains? I like to think so.

Elena Paraskevas-Thadani is an employment attorney who assists companies and individuals resolve workplace issues. She is also an executive coach, who works with many workheroes on advancing their careers and managing their teams.