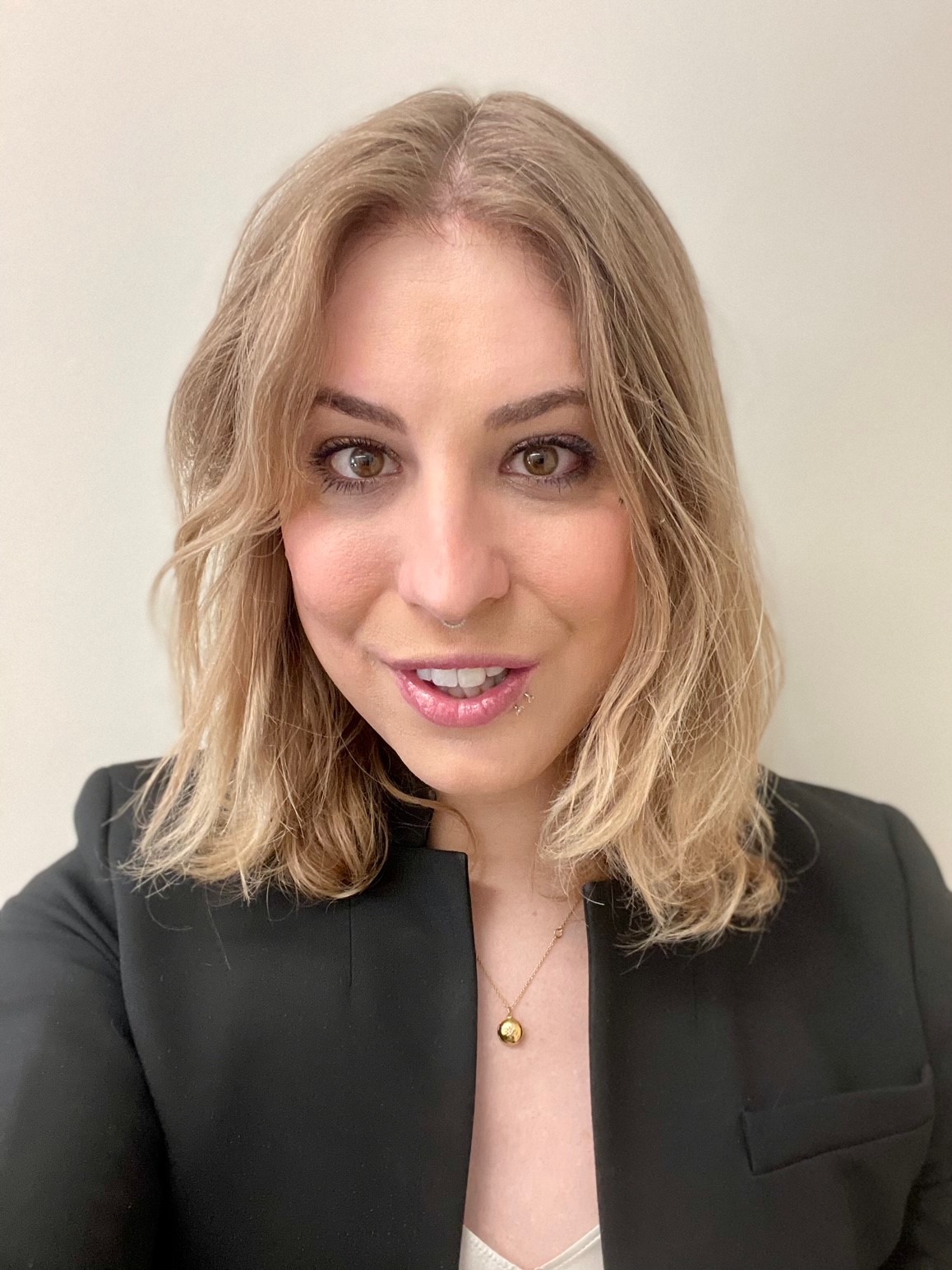 Jessica Rinaldi is an experienced attorney, investigator and facilitator. Jessica previously served as Deputy Chief of the Hate Crimes Bureau of the Manhattan District Attorney’s office. In that role, she was in charge of overseeing hundreds of pre-arrest and post-arrest investigations and prosecutions of hate crimes of all levels ranging from harassment to homicide.  She simultaneously served as a line assistant in the office’s Trial Division where she was responsible for the prosecution and investigation of all types of street-level violent crimes including sexual assaults, domestic violence, theft, fraud, shootings, stabbings, firearms and other weapons and narcotics offenses.  Jessica has extensive experience in all aspects of reactionary and long-term targeted investigations, including utilization of search warrants, trap-and-traces/ping orders, wire applications, subpoenas, and cooperators.  Throughout her career as an assistant district attorney and in private practice, she has interviewed thousands of witnesses, conducted over one hundred grand jury presentations, and first- and second-chaired numerous jury and bench trials.  Jessica co-chaired the office’s TGNCNB Working Group, which is a collection of various agencies, community stakeholders, affinity groups, and non-profits aimed at ensuring equity and fairness for all levels of the criminal legal system for those who are transgender, gender nonconforming, and non-binary.  Jessica also served as an executive board member of the office’s LGBTQ+ Lawyers Association, and has experience working on intra-agency task forces (especially those with an LGBTQ+ and hate crime focus), including working with the New York State Attorney General and its Civil Rights Bureau, the New York City Commission on Human Rights, and coordinating joint campaigns involving other county district attorney offices and federal law enforcement agencies, including the Federal Bureau of Investigation and the United States Department of Justice.

Jessica also worked as a senior associate at a law firm, where her practice focused primarily on white collar criminal defense and complex commercial litigation.  She has represented clients under investigation by the Department of Justice, New York State Department of Financial Services, Internal Revenue Service, and the Senate Finance Committee, and has extensive experience conducting sensitive internal investigations for various pharmaceutical and life science companies, as well as those in the insurance, finance, and banking industries.

Jessica is an experienced speaker and facilitator on a broad variety of diversity, equity and inclusion topics. Jessica is a member of the National Trans Bar Association and the National LGBT Bar Association, and is on the Criminal Law Committee of the New York City Bar Association.  She graduated from SUNY Binghamton in 2011 with a degree in Philosophy, Politics, and Law, and obtained her juris doctor from New York University School of Law in 2014.